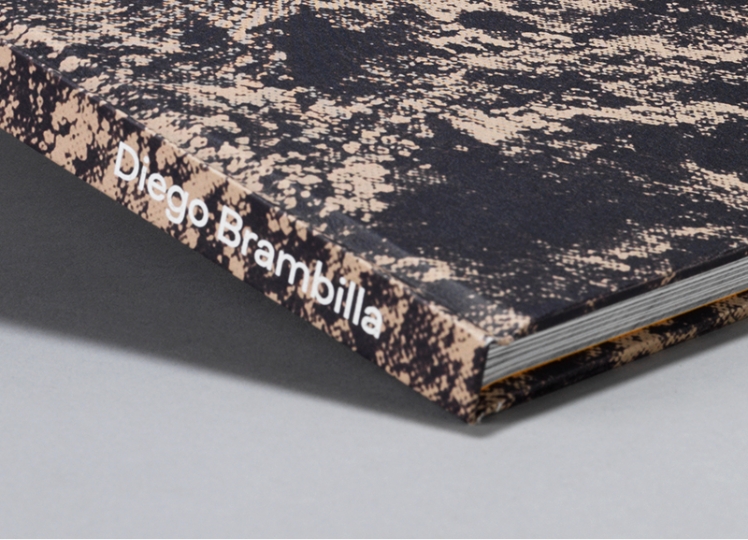 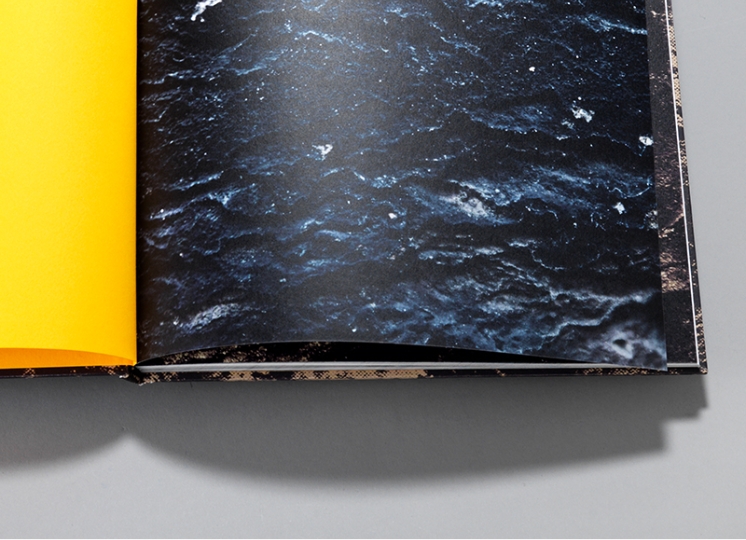 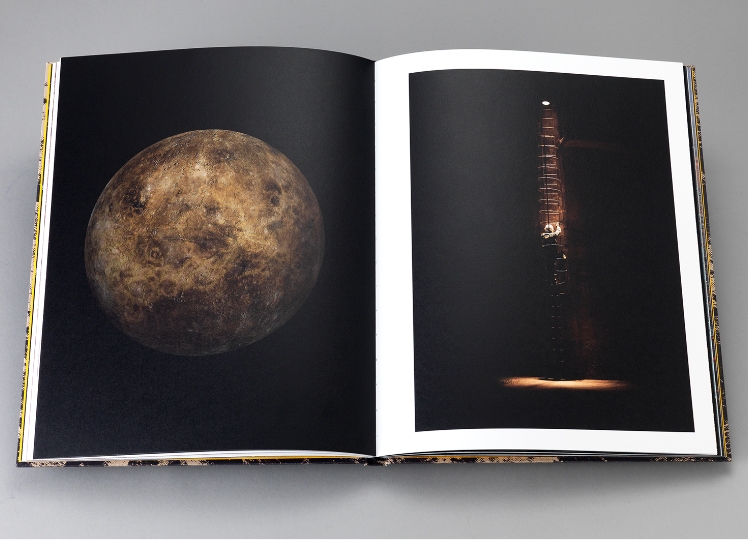 My First Dream is a photo project exploring the perception of reality in the context of cultural creations. The work plays with the power of narratives and stages space exploration and imaginary planets. Diego Brambilla’s work blurs line between the real and the unreal, photography or forgery. Employing a cinematographic approach, he depicts obscure and unfamiliar places that evoke a strong sense of isolation and loneliness, engaging the viewer in a loop between a culturally-created media narrative and its audience. The book was published at the end of Diego’s time as Artist in Residence at Muse at 269 in Notting Hill, London.